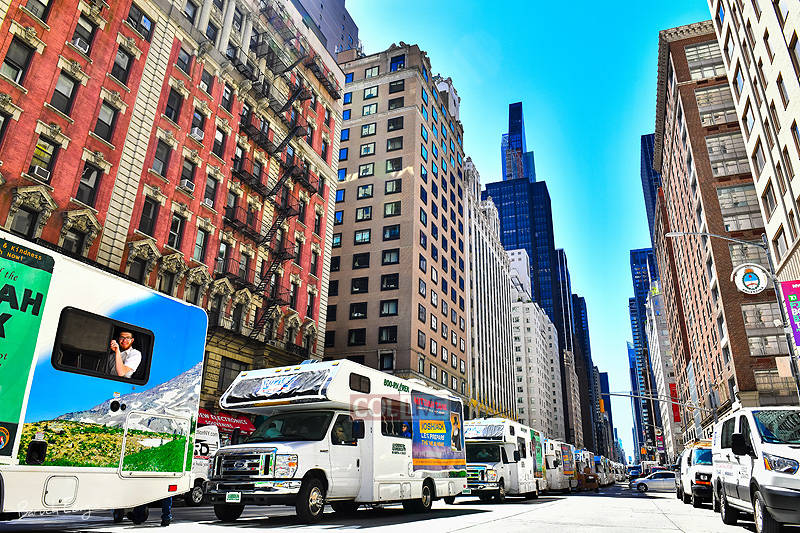 This year's parade is led by rabbinical students who fled with their school from Dnipro, Ukraine


Once stationed at these locations, staff will encourage acts of goodness and kindness and give out a variety of Passover provisions, including:

The Rebbe, Rabbi Menachem Mendel Schneerson, was born in April 1902 in Nikolaev (Mykolaiv), Ukraine. He is credited with creating a Jewish renaissance after the Holocaust. Under the Rebbe’s leadership, Chabad-Lubavitch grew and has more than 3,500 educational, religious and social service institutions across the United States and the world. The Rebbe received the Congressional Gold Medal and has an American national day, Education and Sharing Day, proclaimed in his honor.

What You Need to Know About Visiting the Mitzvah Tank Parade

What is the route of the Mitzvah Tank Parade?

Where can people see the parade kick off?

People can gather at Grand Army Plaza at around 11am to see the start of the parade.

What time does the Mitzvah Tank Parade start?

The parade starts at 11am.

Where will the parade make stops to distribute matzah and other Passover provisions?

There will be several locations throughout NYC. A map of the locations can be found here.
For more information, visit parade120.com. 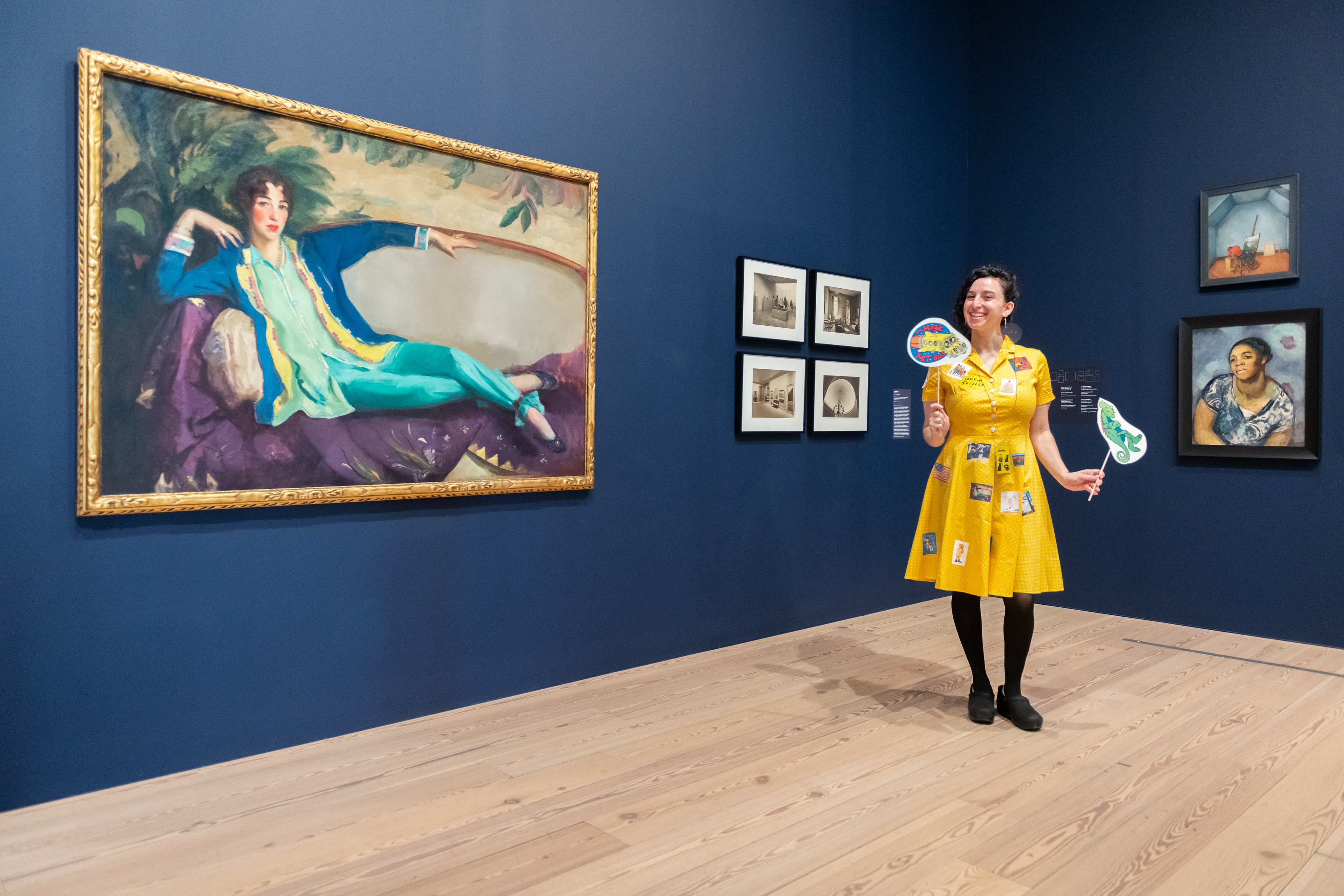