“What’s Rosada’s favorite thing in the world?” I asked.

Sutton grinned. “The purse that her mom bought her!” That’s the other thing that broke my heart: Even in her fantasies, Sutton couldn’t seem to conceive of anyone else having a family like ours.

I made a big deal about Rosada. I had Sutton describe her to everyone we knew. I wrote a blog post and tried in vain to get the Henson people to pay attention. As a special surprise for my daughter, I emailed the picture of Rosada to a company that makes dolls from children’s drawings. Rosada would soon be a furry, plush reality.

When the package arrived, I ran it over to Sutton, practically giddy to see her reaction. She pulled the toy out of the box and stared at it blankly.

“Remember?” I said. “That’s Rosada. The girl Muppet you created!” Granted, a few months had passed since I placed the order.

Sutton shoved the doll back in the box and hid it beneath the tissue paper. “Daddy,” she informed me. “She’s creepy.” I’d predicted one of two reactions to the doll: complete euphoria or complete and utter euphoria. I never imagined she’d be dismissive of the female Muppet we’d worked so hard to create. I started to wonder if I was overthinking things. Maybe being the only girl in the family didn’t make my daughter feel odd or deprived. Maybe it made her feel special. Maybe when she was counting up boys and girls, she actually liked being in the smaller group. The following week, I found myself with another opportunity to broach the subject.

“Daddy,” Sutton observed quietly, “We’re the only ones in gymnastics class who have two dads.” It was a strange observation, because there were no parents in the classroom, and half the kids were brought there by their nannies.

“How do you know that? Did you ask the other kids?”

“You just kind of figured?”

“Well, you’re probably right. Not a lot of people have two dads.”

This was my chance to pose my question again, to see what she was really thinking. This time I was careful not to be too leading with my words: “How does it make you feel to have two dads?” I asked.

I expected a shrug at best, perhaps a dismissive “good.” Maybe even a “huh?” Instead, what I got was a wild laugh that came without hesitation. My little girl threw her hands in the air and instantly put all my fears to rest. “I looooooooooove it!” she shouted.

Taking My Son to His First Gay Wedding by Rachel Aydt 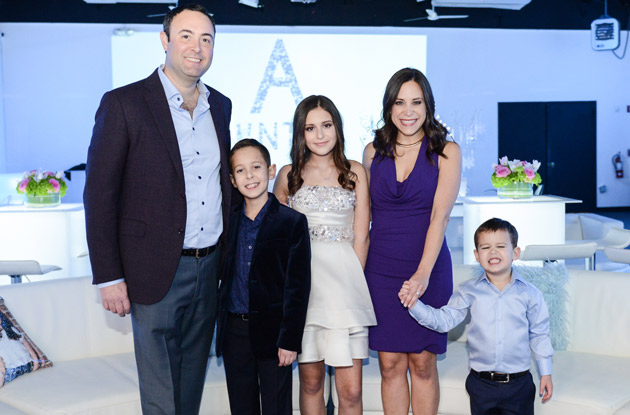 This is Why You'll Love Katy's Organized Home

When Katy Winter, a mother of three, moved to Chappaqua, she found herself constantly overwhelmed by clutter. While reorganizing her kids’ playroom, s... 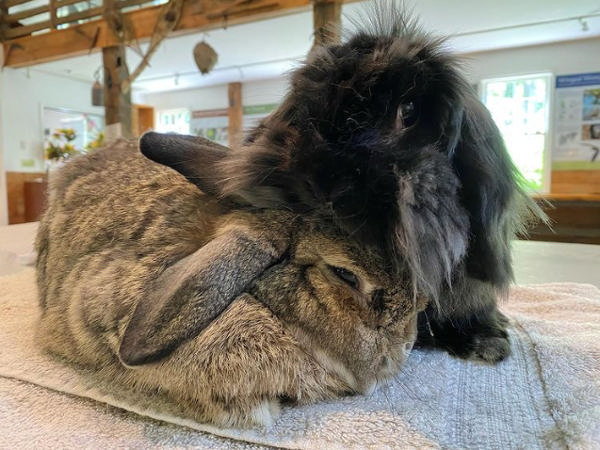 Come with your child every Friday to make a new animal friend!

Author: Jerry Mahoney is an award-winning comedy writer whose work has appeared in the New York Times and whose new book is "Mommy Man: How I Went from Mild-Mannered Geek to Gay Superdad" (Taylor Trade Publishing). Mahoney lives in New Rochelle with his family. See More

It is our belief that in order for children to learn, they must be placed in an environment that is safe, fun and challenging. SPORTIME’s summer progr...

Shames JCC on the Hudson

Tarrytown , Providing in-person programs for 2s, 3s, and 4s with a focus on Outdoor Learning, an Emergent Curriculum, and COVID-19 Safety.