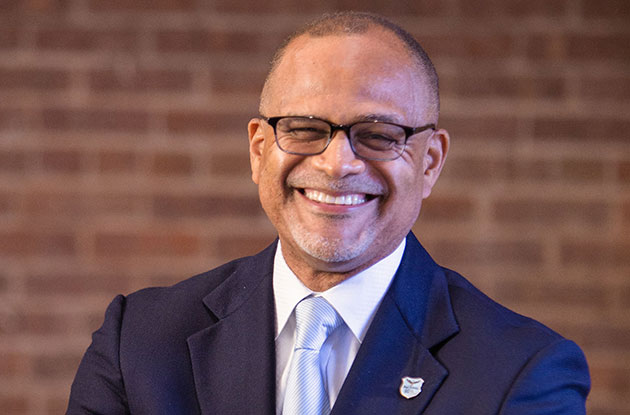 
In response to the Banks' announcement, United Federation of Teachers president Michael Mulgrew issued a statement.  “David Banks is an educator who cares deeply about children. We have worked well with David in the past, and we look forward to continuing that relationship as he takes on the challenge of running 1,600 schools still suffering from the effects of the pandemic.”

David Banks is president and CEO of the Eagle Academy Foundation and the founding principal of the Eagle Academy for Young Men. His visionary approach to education emphasizes partnerships between schools and communities. Here are some of this achievements, milestones, and recognitions:

Banks is a graduate of Rutgers University and holds a Juris Doctorate from St. John's University School of Law. He will take over as NYC Schools Chancellor after Eric Adams is sworn in as mayor on Jan. 1, 2022.