Are You Smarter Than a Fifth Grader? A Parent's Tale


“Are you sure?” I asked, genuinely. “Because it would make the problem a lot easier. Let’s just try it like that.”

We did it my way, which totally altered the question being asked and made it utterly impossible to arrive at the right answer, in the process robbing my son of the chance to practice the skills allegedly learned in school.

We couldn’t solve it my way either.

We moved over to scrap paper, on which we employed renegade strategies. At one point, I got really excited, sure that I’d cracked the problem wide open. I felt like Albert freaking Einstein. My paper was filled with wild mathematical equations, numbers crossed out, division symbols and parentheses and fractions being cross-multiplied.

“You’re very smart,” I told him, realizing that I was really more like Russell Crowe in A Beautiful Mind—at the end, after he’s gone loco.

That was about when David came home. “DADDY!” Primo shouted.

He looked at the problem and the first thing he asked was why the percentage symbol was crossed out.

“Move over,” he said. A half hour later, David had gotten us nowhere.

“I’ll write a note and tell your teacher that we don’t get it,” I said, “Just leave it unfinished.”

“No!” my son protested, a chip off the old stubborn block. “We have to figure it out.”

So I took things to the next level: I called my father. He was my go-to when I was in school, and he loves math. It’s been years since he was a deus ex machina for someone’s pre-cal problem set and, frankly, he’s missed it.

As expected, Babbo saved the day. He knew just what to do and he explained it clearly. We had an answer that made sense. Sweet victory.

Until Primo’s teacher corrected his homework and we found out the answer was wrong.

Honestly, I can’t say I care at all. That’s what teachers are for. 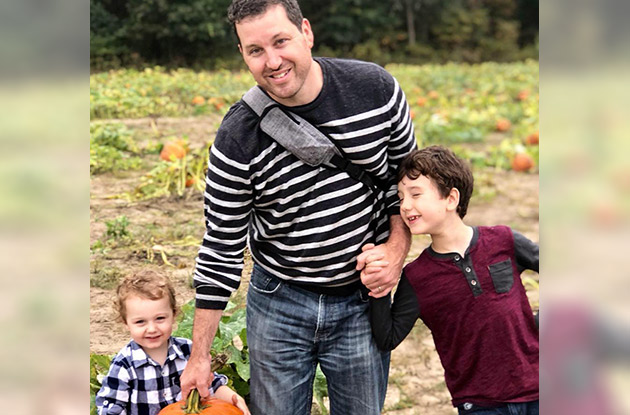 This Brooklyn Dad is the Straight Shooter of Parenthood 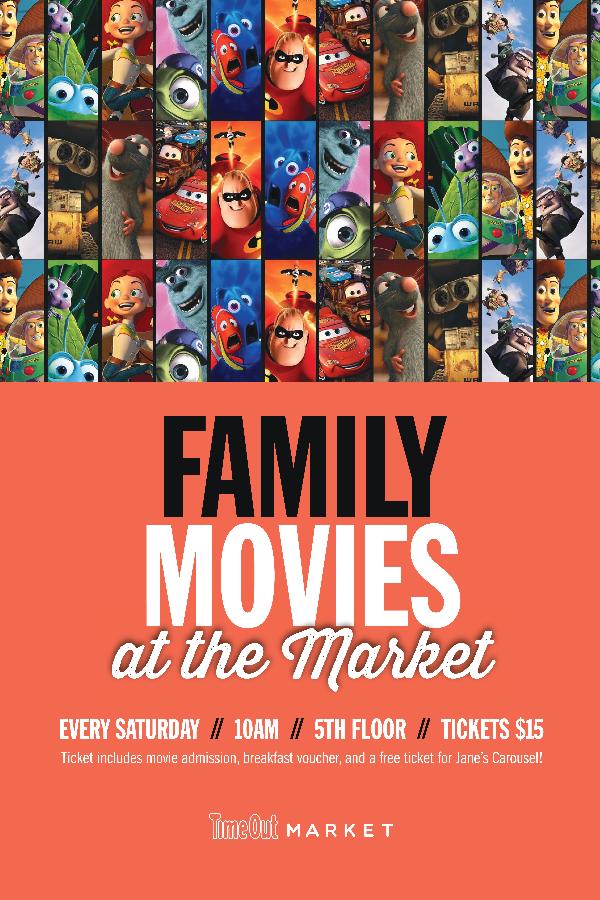 See a family favorite film, create some art, then take a ride on Jane's carousel and grab a bite to eat at one of the concession stands.

Author: Nicole C. Kear is the Brooklyn blogger behind AMomAmok.blogspot.com and author of Now I See You (St. Martin’s). See More

FTKny.com Unlock your child’s gifted potential. Here at FTKny.com we have the largest selection of child-centered, play-based and educational enrichme...

Mill Basin, Brooklyn, NY Summers are for having fun. It's a time to spend with friends. To make memories and share experiences that last a lifetime. That's what Mill Basin Day...